He advised me that it is unusual for someone so young to be diagnosed with this terrible disease and he offered to arrange some pathological tests on Jack’s tumour for me to confirm the identity of Jack’s tumour. He told me he worked with Clinical Associate Professor Michael Buckland (Head of the Department of Neuropathology, Royal Prince Alfred Hospital, Sydney) and together they would analyse Jack’s tumour and confirm, or not, the diagnosis of the original pathology.

The results were significant as they determined Jack’s tumour was “adolescent” GBM, and it had amplification of the EGFR gene and overexpression of EGFR (epidermal growth factor receptor). “Adolescent” GBM’s are unusual in that they have some features of GBM’s that occur in much older people but are found in young people like Jack. The high expression of EGFR meant Jack was a candidate for access to ABT:414, a new treatment at the time that had shown some promise in trials with a number of candidates.

My association with Michael and Manuel has continued to this day and we have jointly explored many ways we can work together to find a cure for this terrible disease. And those discussions have been shared with NSW Health and what has evolved is the decision to support a planned brain tumour centre. The centre will undertake a number of research initiatives, including (but not limited to):

The centre will be a collaboration between Royal Prince Alfred Hospital, NSW Health, and Sydney University, as well as a number of partners such as the Chris O’Brien Lifehouse.

It is also planned that Jack’s name will be attached to the centre as a subtitle, e.g. National Brain Tumour Centre/The Jack Fleming Centre and that Jack’s disease will become a focus of research and attract external funding. That funding will assist the research programs of the national brain centre.

Both Manuel and Michael will be intrinsically involved in the work of the national centre.

As an interim measure, I   have agreed to encourage anyone who wishes to support brain cancer research to donate to Brainstorm (https://www.slhd.nsw.gov.au/rpa/brainstorm/). Brainstorm is an initiative of the Royal Prince Alfred Hospital.

The donation page for Brainstorm can be found here and, in the box, “Would you like to leave a message?”, type: In memory of Jack Fleming who died waiting for a cure for GBM. 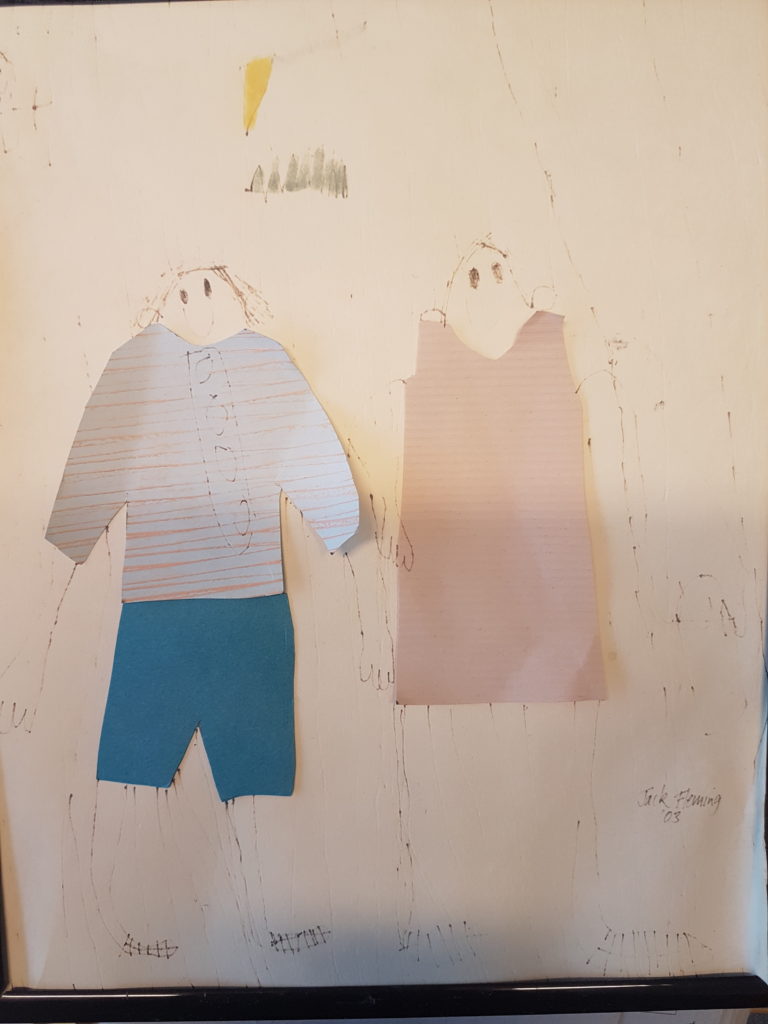